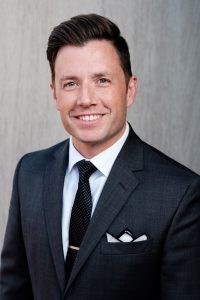 SMT Legal 114 Smithfield Street Pittsburgh, PA 15222 P: (412)-765-3345 Toll Free: 1-888-976-2529 jstewart@smt.legal smt.legal Allegheny County Attorney Jonathan M. Stewart is a founding member and managing partner of SMT Legal. He was a graduate of the Duquesne University School of Law in 2000. Following graduation, Jonathan decided to start his own practice with a focus on representing injured parties. After close to a decade of successful practice on his own, he teamed up with his business partner, Patrick Murray, to begin building SMT Legal. Jonathan had the vision to build a reputable firm with a culture that prioritized client 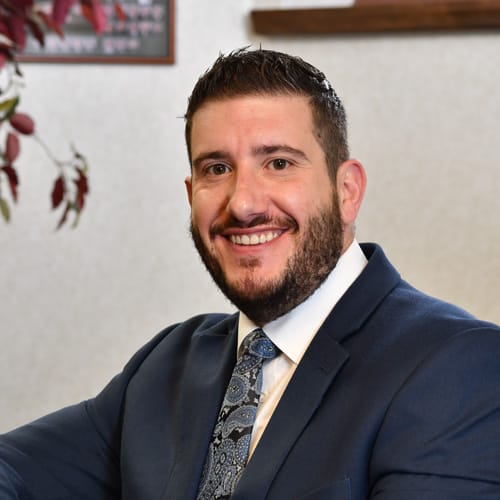 Davis & Davis 107 E Main St Uniontown, PA 15401 P: (724) 437-2799 jeremyd@davisanddavislaw.com davisanddavislaw.com Fayette County Jeremy is a Graduate of the California University of PA and received his Juris Doctorate from Duquesne University School of Law in 2005. He is a former Assistant Public Defender for and former Conflicts Counsel for Fayette County. He is a member of the Fayette County Bar Association, the American Bar Association and Western Pennsylvania Trial Lawyers Association. His areas of concentration include criminal defense, DUI, workers comp, personal injury and civil litigation. 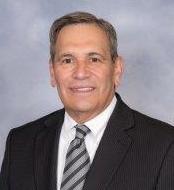 Davis & Davis 107 E Main St Uniontown, PA 15401 P: (724) 437-2799 sdavis@davisanddavislaw.com davisanddavislaw.com Fayette County After graduating with a Bachelor of Arts Degree from Washington & Jefferson College in 1972, Samuel J. Davis received his Juris Doctorate from Southern University School of Law in 1975. He earned an LLM Degree (Master of Law in Trial Advocacy) from the Temple University School of Law where he was the recipient of the prestigious Edward Ohlbaum Award of Excellence. He is a licensed practitioner in Maryland and in Pennsylvania. Attorney Davis is certified as a Criminal and Civil Trial Advocate by