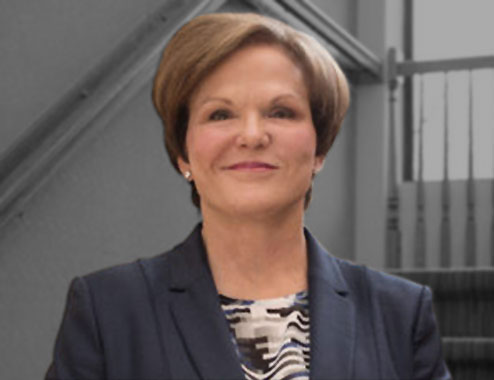 Veronica Richards received her BSN in 1978 and a JD in 1989 from Duquesne University. She received a Master’s Degree in Hospital Administration and a Master’s Degree as a Clinical Nurse Practitioner in 1983. She entered the private practice of law after spending over ten years in the health care field as a Clinical Hospital Administrator and as a Certified Registered Nurse Practitioner. She has served as an adjunct faculty member to Duquesne University’s Graduate School of Nursing.

She is a member of PAJ’s Board of Governors and served as Parliamentarian advising the Board on parliamentary procedure and serving as the Chair of the Constitution & Bylaws Committee. She is active on the Education and Justice Business Partners Committees. Recently, she was presented with PAJ’s 2013 Milton Rosenberg Award. She is a Past President of the Western Pennsylvania Trial Lawyers Association. She is also an elected fellow and a member of the Board of Governors of the Academy of Trial Lawyers of Allegheny County.