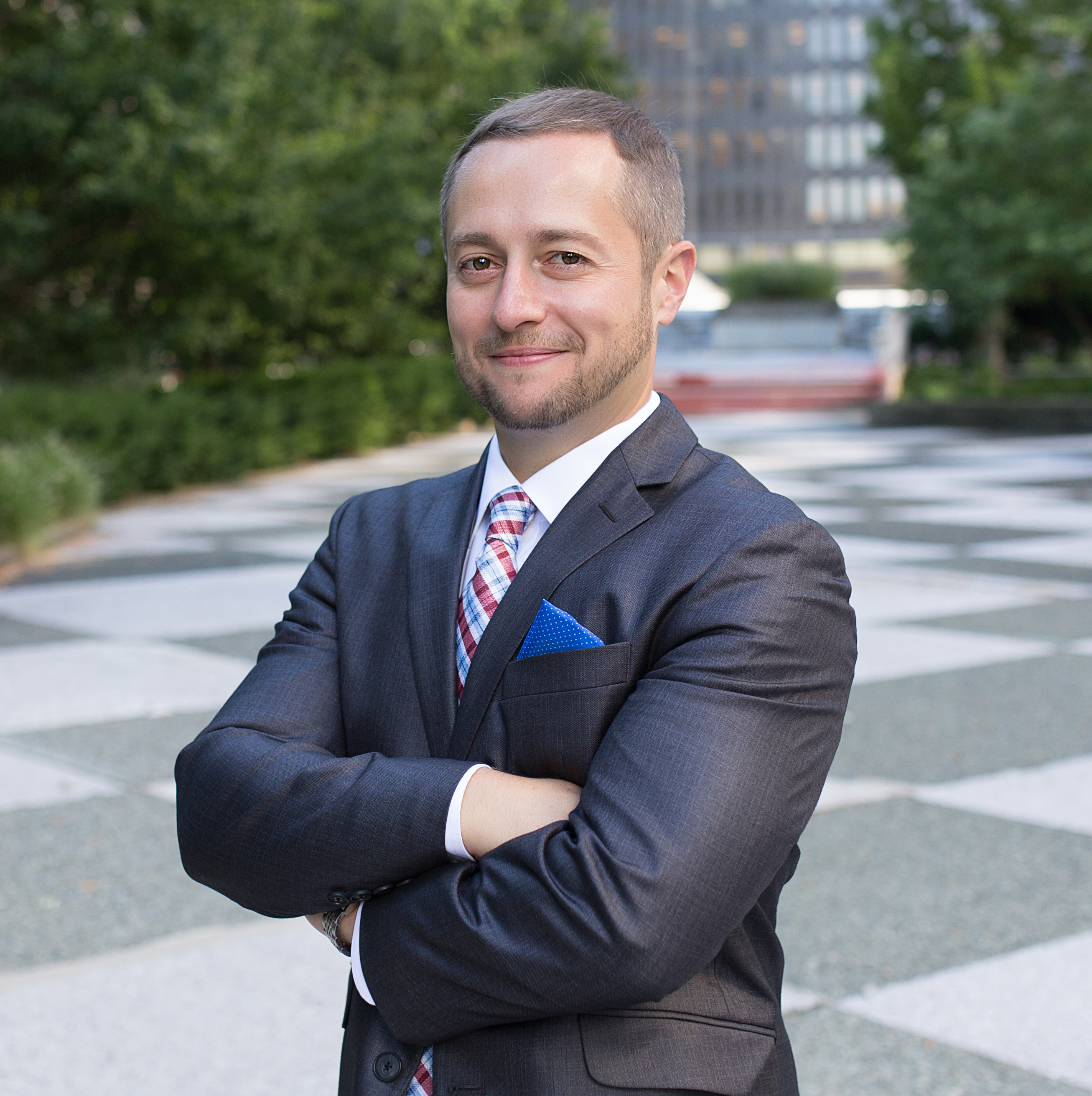 Peter D. Giglione, Esq., is a partner with Massa Butler Giglione. Prior to joining Massa, Attorney Giglione worked for a large, national law firm, where, for nine years, he tried multiple nursing home abuse and neglect and other types of lawsuits to verdict. He has obtained millions of dollars in verdicts and settlements for his clients. While Attorney Giglione’s practice has focused primarily on representing victims of nursing home abuse and neglect and their families, he also represents plaintiffs in other types of cases, including automobile collisions, premises liability, consumer protection, medical malpractice, and products liability.

In 2010 through 2016, his peers voted Attorney Giglione as a “Rising Star” in the Pennsylvania Super Lawyers rankings – an honor awarded to no more than 2.5 percent of all practicing attorneys in Pennsylvania. In 2013, he was named a “Top 40 under 40” trial attorney in the Commonwealth of Pennsylvania by The National Trial Lawyers organization. That same year he was inducted into the prestigious Academy of Trial Lawyers of Allegheny County, an invitation-only group limited to 200 active members.